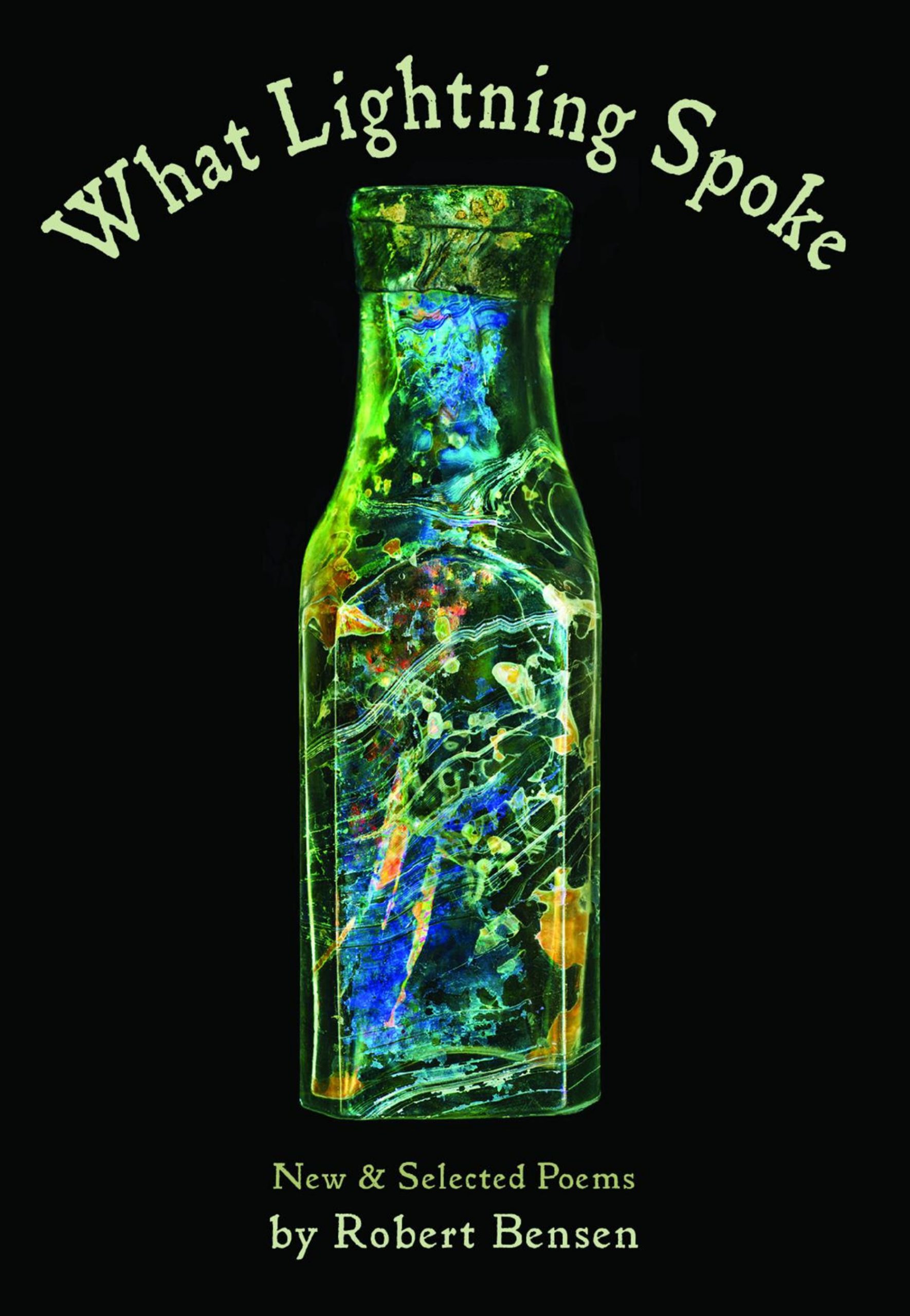 Poetry and lightning came for me as a child with the clarity of a calling: “when lightning branched and hooked in myriad brilliances streaming / flooded me with one idea: / in plain air, power makes infinite ways.” Yet they begin invisibly, in silence, slowly building their charge through opposition, until they discharge in forms and figures that “unfold both heaven and earth,” in Shakespeare’s phrase, that blind Milton prayed would “what in me is dark illumine.” Over my lifetime, the revelations of poetry have come from many places: the U.S., Caribbean, Indigenous Americas, Europe, and Arabia. My work invites influence from poets of many races and traditions. Mainly through dramatic monologue, the power of creation speaks as a 12th-Century Japanese princess escaping an assassin, as a 12-year-old girl in Trinidad killed by a car, as Eurydice decorating hell, as the song of the eagle nation calling us to become human beings, and as others charged with perseverance and the grace of human spirit: a half-century of marriage, the girl’s dawning devotion to her art of dance, the elder’s memory being ravaged by Alzheimer’s. They reveal forces deadly and vital: courage after disabling injury, fear following an armed terror attack, greed for a kingdom of gold, and the unbound spirit of the enslaved. Above all, the music of language, the presence of place and history, the intersection of the physical and spiritual, the expression of personhood both human and creaturely; these form the substance of my work.

from reviews of What Lightning Spoke:

“Robert Bensen’s poems reach wide and drive deep and ride on the strong motion of their making. Bensen can map the moment tellingly, but always a backdrop of historical awareness grounds the lines. He knows, literally and figuratively, the lay of the land.”

Sven Birkerts, author of Changing the Subject: Art and Attention in the Internet Age

“What Lightning Spoke documents a life devoted to poetry as a humane vocation seeking transcendence in a world of difficulty. Robert Bensen’s sympathetic lens focuses on loved ones, aging friends, dancers, indigenous people, and questers historical and contemporary. The jaw-dropping range of his new poems embraces, among others, immigrant ancestors, a grade school fire drill, a wedding anniversary in a rainforest, a house consciously resisting needed repairs, and a Shostakovich quartet as a warning of world disaster. Bensen’s expansive and capacious language celebrates this variety and illuminates it lovingly.”