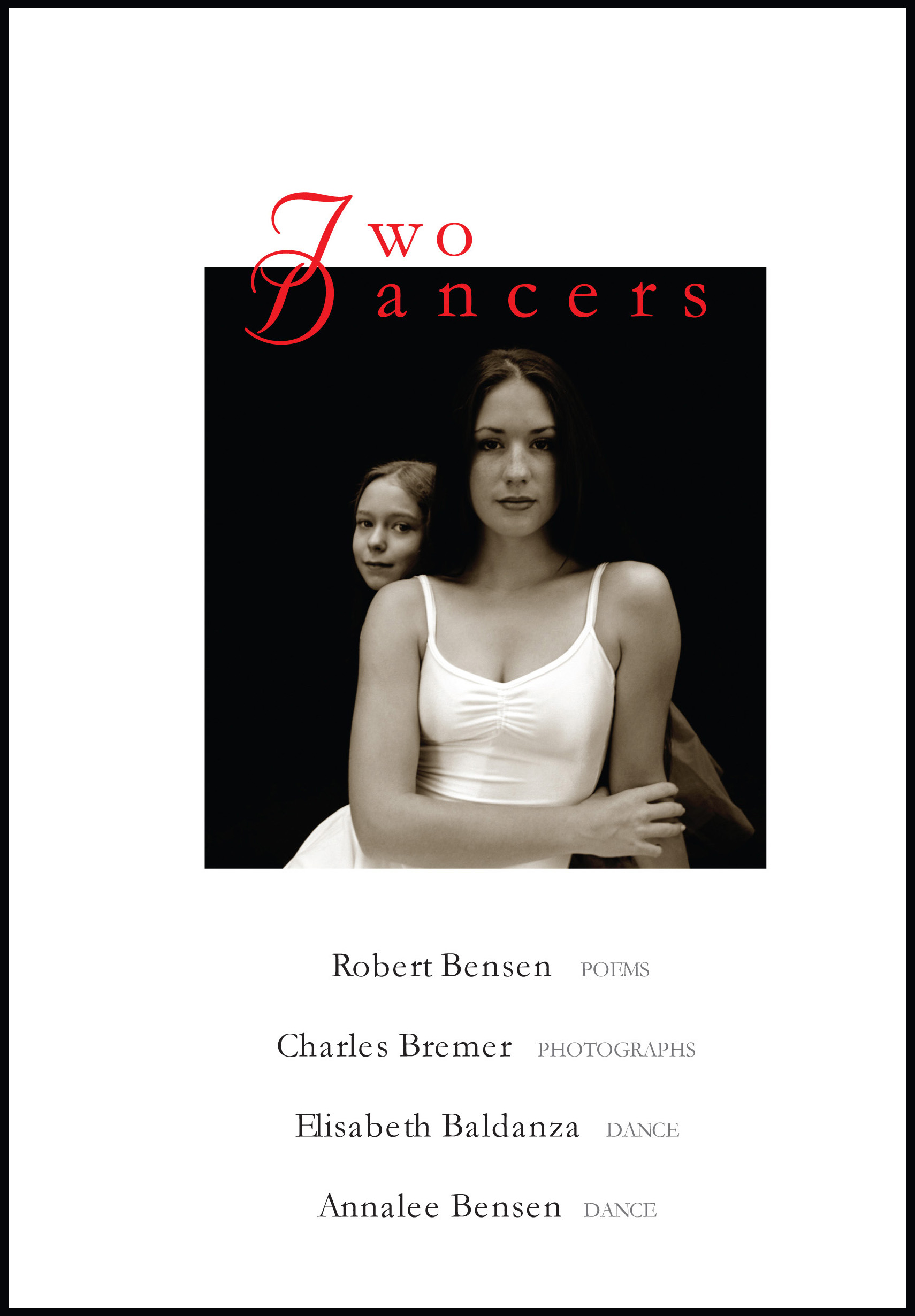 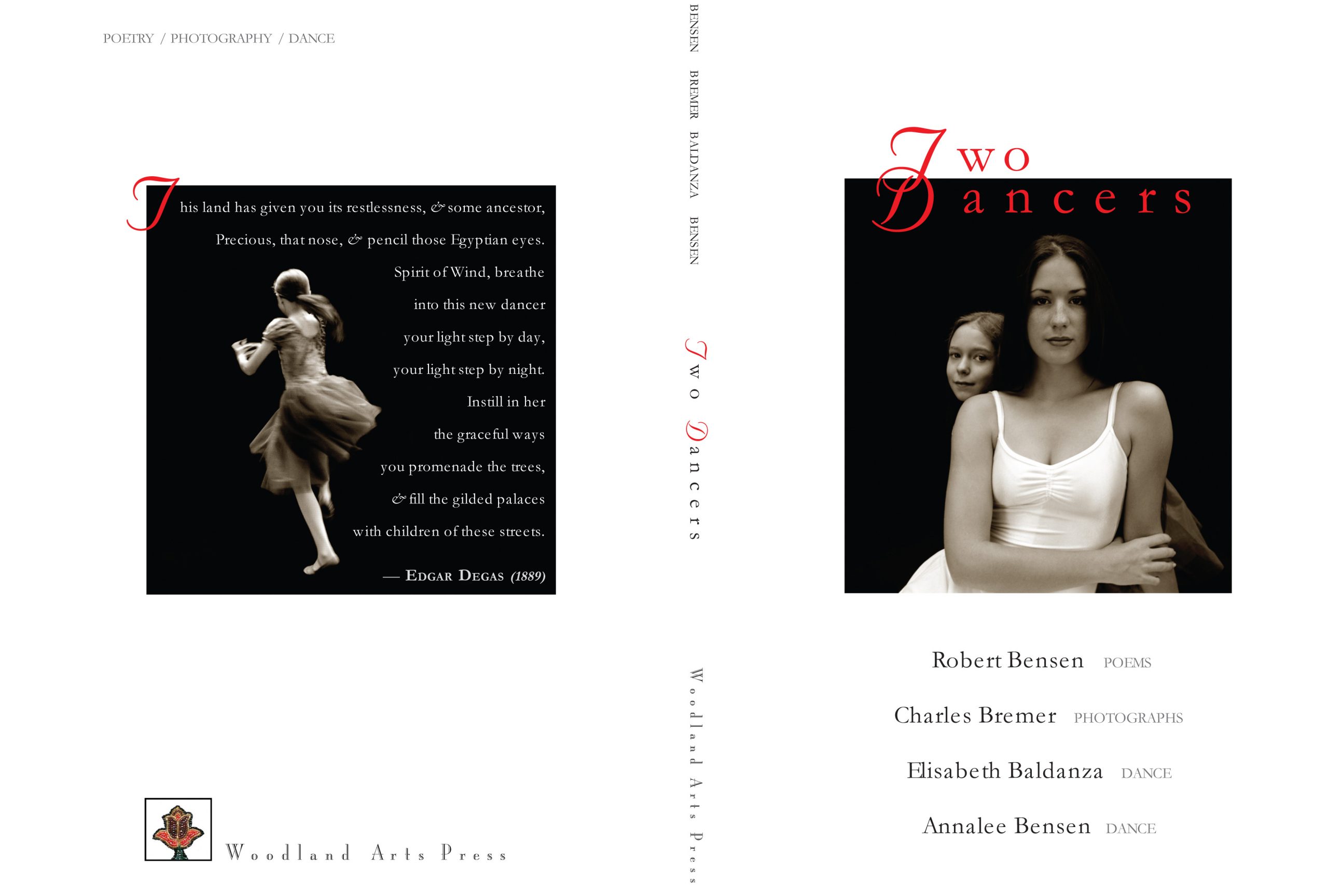 The risk is a part of the rhythm. One steps out of and into balance; one keeps on doing it….
— Edwin Denby, “Forms in Motion and Thought” (1965)

The title refers to dancers in a pastel by Edgar Degas (1834-1917) and to those in these poems and the suite of photographs by Charles Bremer. The photographs and poems have been shown in 11 gallery exhibitions, including the National Museum of Dance in Saratoga Springs, NY, for thirteen months. They evoke the classical dance world of Degas in the studio of today, in the lives of two young dancers (ages 16 and 10), especially their aspiration well as pain in training and in performance. Summoning Degas as a collaborative presence, the poems accommodate a late-1800s sensibility in language and image within a contemporary freedom of sonnet form. As in Edwin Demby’s description of the dance step (above), these poems step out of and into emotional and other balances, within both the poems and the spaces between them. But dance—the dancer—is always discovered at the center of their resolve and resolution. The first three sections of the book begin with Bensen’s translation of a Degas sonnet written during a period of advancing blindness when Degas had briefly given up painting. His poems are directives for envisioning of dance in poetry, which draws from myth (Orpheus and Eurydice) and the lives of the artists and performers who appear here.